Recently we visited Hawai'i for a holiday and it was just lovely.  Rather than do the usual touristy thing, we decided to stay on Kauai instead, neither of us having been there before.

We stayed at the Grand Hyatt Kauai, and while it was a massive hotel, much bigger than we usually stay at, it was really nice and they upgraded us to a deluxe suite which made it even nicer.  This was the view from the lobby when you entered the hotel: 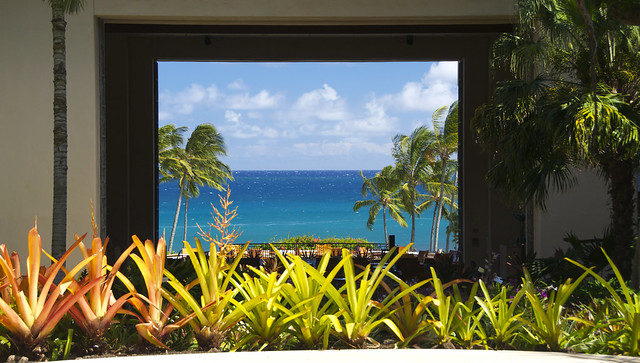 Which you have to admit is not too bad.  This was the view from our room: 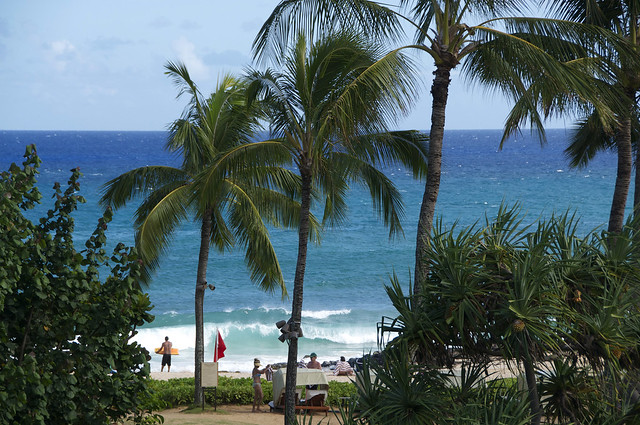 Which is a very nice view to wake up to every day.

The weather was really nice and warm (important when you've come from the middle of winter in Australia) and the 27 pools at the hotel just about covered what you needed.

We drove up to see the Kilauea Lighthouse: 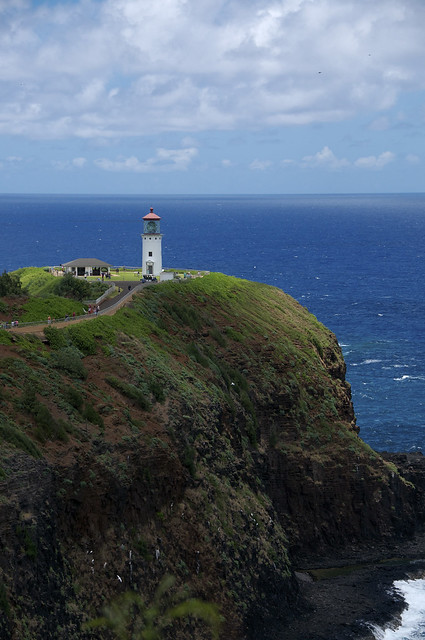 And went to the Waimea Canyon: 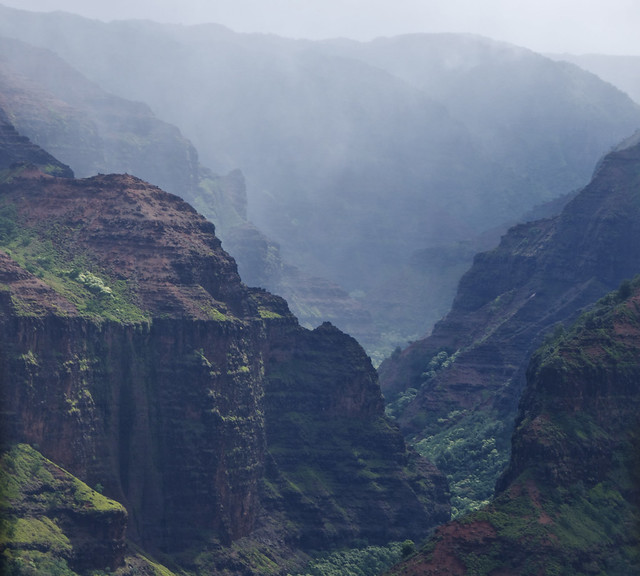 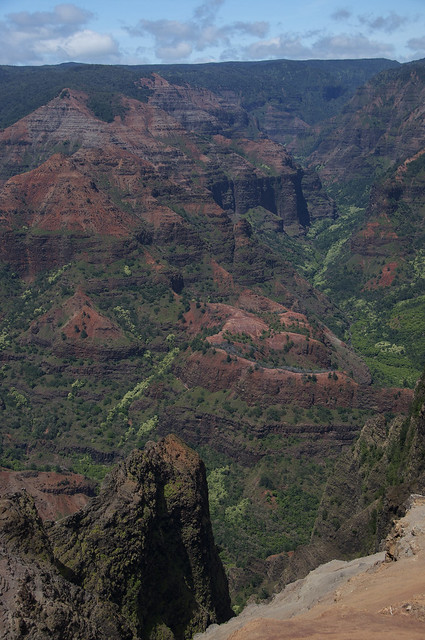 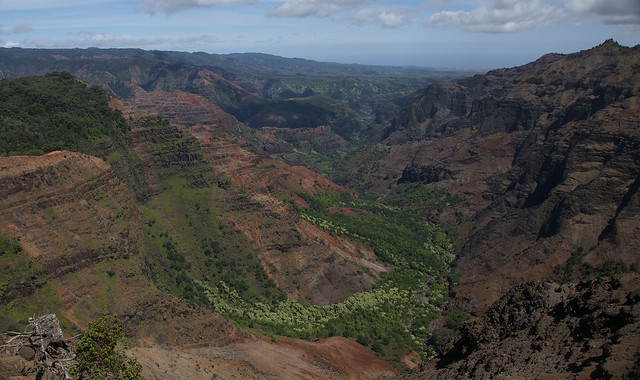 And we did a helicopter flight over the Na Pali Coast, which is inaccessible by road - you have to go via helicopter or boat. There is a 13 mile hiking trail rated difficult, but that's not my idea of a holiday stroll. 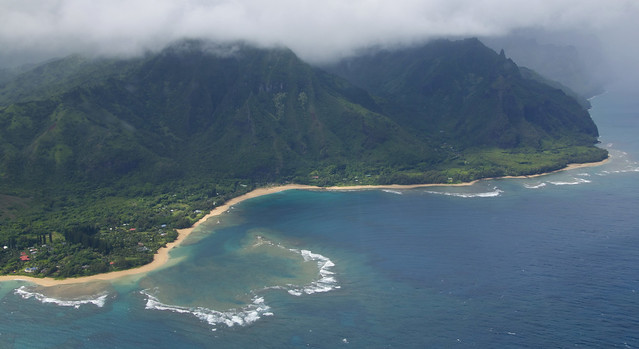 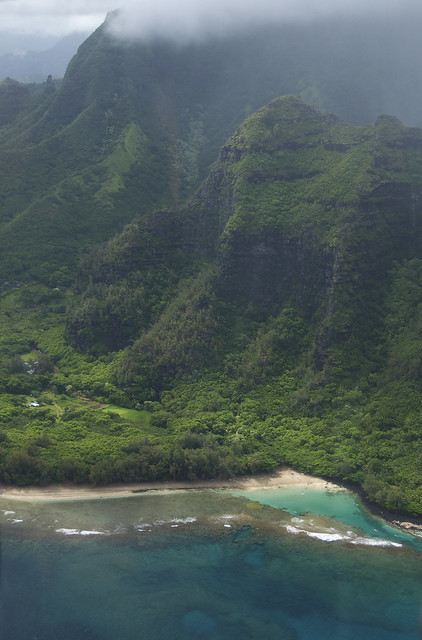 Whilst on our flight we saw the waterfalls used in the movie Jurassic Park, which don't look all that impressive from the air but they are more than 400 feet high. 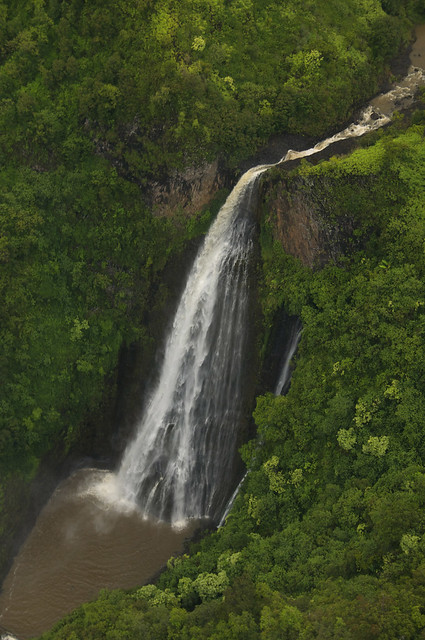 Posted by Teddy Westlife at 2:17 PM

Mom loves Hawaii and would love to visit there again. You sure did get some beautiful photos. Hope you got out before the big storms.

The Army of Four said...